It’s rare that I replay a song more than once or twice to make sure I understand the words.  But I always do it with tunes by my fellow Maryland native Nathan Larson.

Nathan Larson is best known as guitarist for the band Shudder to Think.  But his best work is post-Shudder, including film compositions, the solo disc “Jealous God” nine years ago, and his collaborations with singers Angela McCluskey and Nina Persson.

Here are six good lines from STRONGER THAN JESUS:

Here are three nice snippets from WRONG SIDE:

you can be my trigger/I can be your hanger-on

Four songs worth purchasing from iTunes: 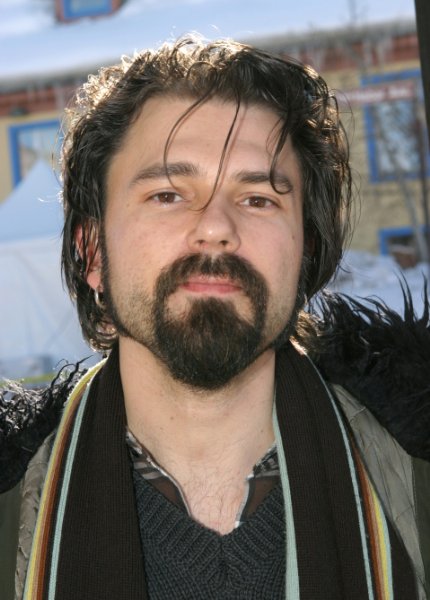 Kit Troyer lives in Los Angeles. He worked previously as a newspaper reporter and a criminal defense attorney. For the last 15 years, he has been a stay-at-home dad. But that gig is running out. Kids will soon be moving out and moving on.
View all posts by Kit Troyer →
This entry was posted in MUSIC. Bookmark the permalink.